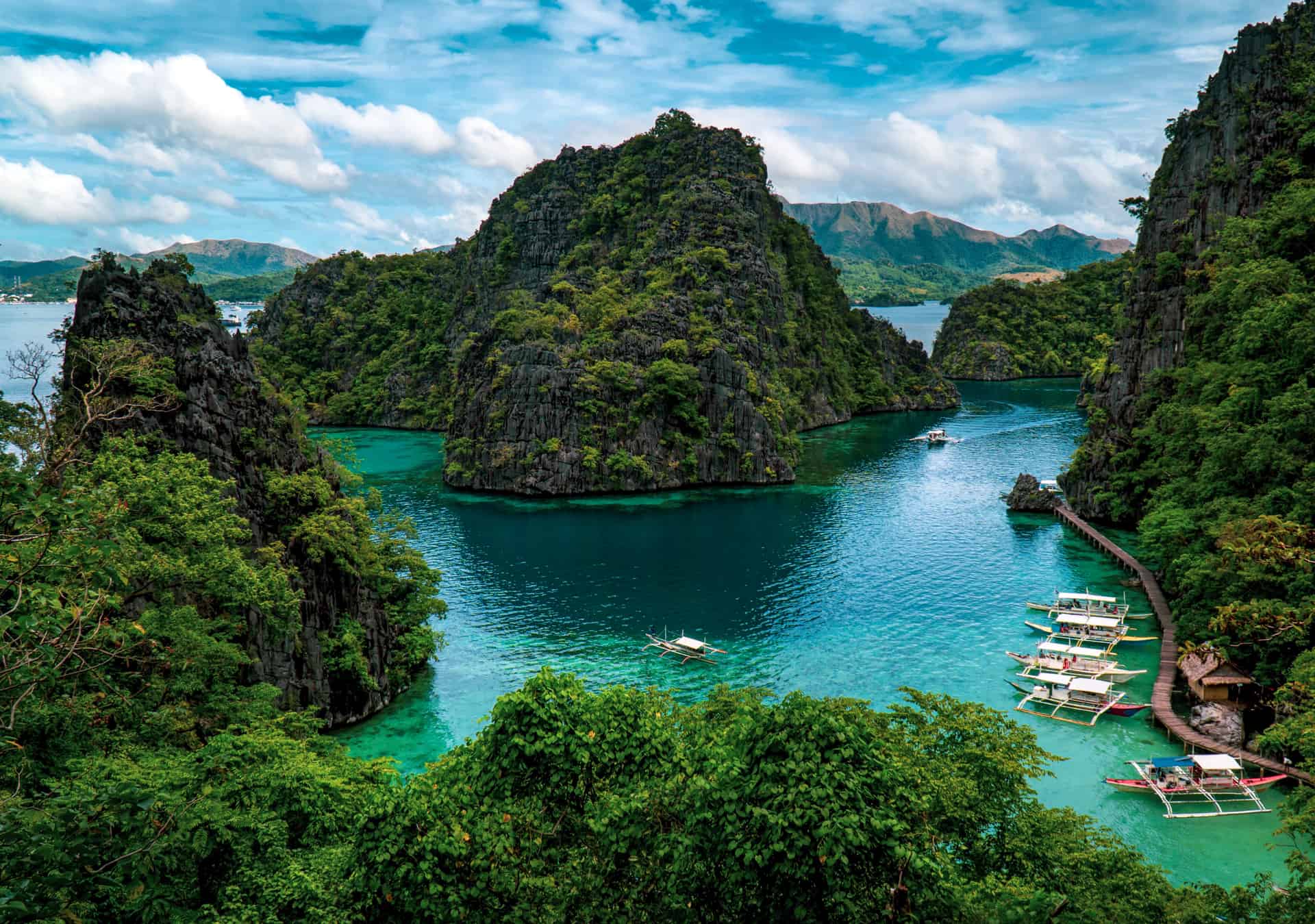 El Nido vs Coron, which is better?

There are many opinions about which one of these areas of Palawan is better and which one is not to be missed. This guide is based on my personnel experiences and which one I think is the better option if you had to choose one over the other. Comparing El Nido vs Coron and which one is better is not as cut and dry as you would think. They both have their Pros and Cons. In this article, I’ll go over the differences and give you my pick at the end of the article.

Similarities between El Nido Vs Coron

Both El Nido and Coron have beautiful pristine waters, amazing lagoons, white-sand beaches, and limestone rock formations that peek out of the ocean. Both offer amazing group boat tours or private boat tours. They both have a good amount of options for restaurants and they also have small but similar nightlife options. Both El Nido and Coron are in the Province of Palawan, Philippines. With El Nido being toward the Northern tip of the main island of Palawan, and Coron is to the North off from the main island of Palawan.

Round 1: Getting to Coron vs El Nido

Getting to Coron pros

Getting to Coron cons

Getting to El Nido pros

Getting to El Nido cons

The winner goes to Coron

Coron simply has more options in both air and sea. While the nearest airport Busuanga is 23kms away, it still has more airline carrier options and flight schedules. This simply makes getting to and from Coron easier.

Another thing to note is that there are not any swimming beaches in El Nido Town or Coron Town. You will have to venture a little bit out of town proper to find a beach at either.

Round 2: Getting around Coron Town vs El Nido Town

Both Coron and El Nido are relatively small cities. Neither has a beach in the town propers that you are able to swim in. Think of each town as a base with boat ports as a starting point to take an island-hopping boat tour. 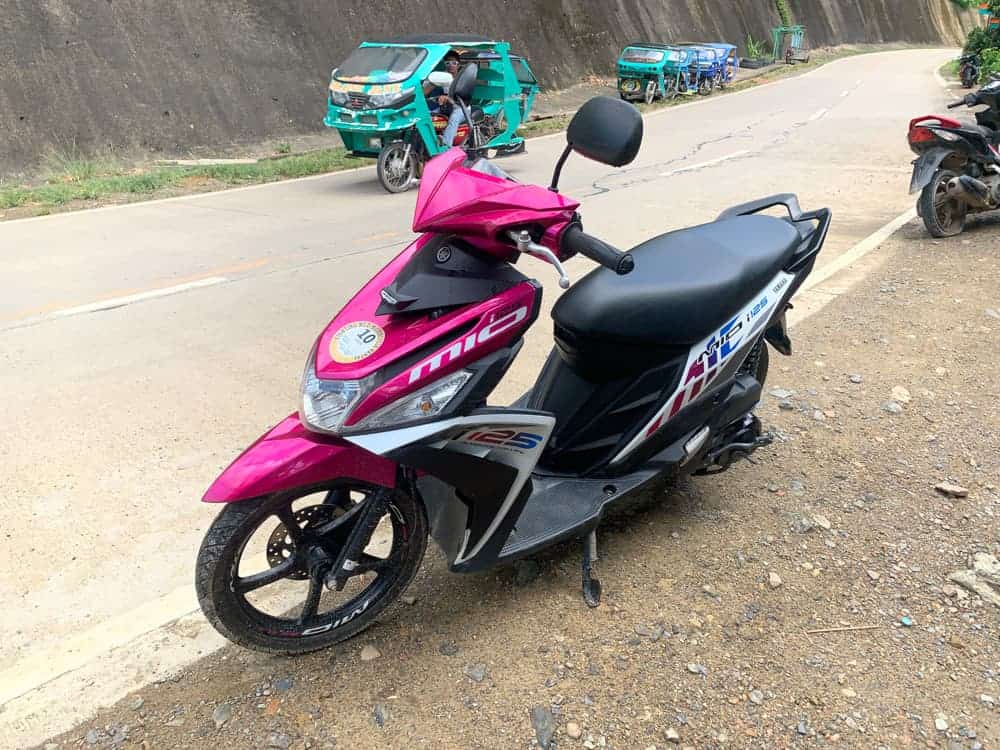 Getting around Coron pros

Getting around Coron cons

Getting around El Nido pros

Getting around El Nido cons

Although Coron and El Nido are both similar in size and amenities, I have to give the El Nido the win in this section. Even though there are both easy to get around and both walkable, I felt El Nido edged out Coron just slightly in this category.

Round 3: Cost of Coron vs El Nido

Both Coron and El Nido are among the most popular travel destinations in the Philippines, and within the last five years tourism has increased significantly driving up prices. However, by Western standards, they are still relatively inexpensive travel destinations.

The winner goes to Both

For this, category I feel they are about the same. While the boat tours in my experience were a little more expensive in Coron than El Nido. This is because in Coron you have to pay an environmental fee for each island your visit because they were owned by different organizations, while in El Nido you just had to pay one environmental fee once even for different tours as long as you take the separate tours within a certain amount of time from each other. Yet In my experience, El Nido’s lodging accommodation was slightly higher. I feel like they average out about the same in my experience.

Round 4: Quality of boat tours Coron vs El Nido

Both Coron and El Nido have an amazing and abundant selection of boat tours each destination offers both private and group tours. In my opinion, they are both equally as beautiful in slightly different ways. While I have heard by many that Coron is less crowded and touristy than El Nido, I didn’t really have that experience. Or if I did it was not enough for me to notice the difference between the two.

Even though very close in terms of quality and beauty of the tours, I personally felt the El Nido boat Tours were slightly better organized, in terms of environmental fee cost and in terms of ease to find boat tour operators. Also in my experience, I surprisingly found the boat tours a little cheaper in El Nido.

Round 5: Nightlife Coron vs El Nido

Both Coron and El Nido not too long ago were sleepy fishing towns at night. But in recent years they have experienced growth in tourism and that creates different opportunities for the local and foreign investors. Both cities are experiencing more businesses catering to tourists.

The conclusion which is better Coron or El Nido?

So you want a definitive answer, right? That’s why you came here and are still reading. Well, In my experience and opinion if you had to choose one, for me it would be El Nido. Of course, this is subjective, and you will find many other articles online that both agree and disagree with this opinion.

So if you are still on the fence on which one to choose. In my personal opinion, you can’t go wrong with choosing either one. If you have never been to either and you had to one, for me it would be El Nido, and that is with a very slight edge. With that being said you really can’t go wrong choosing one over the other. I personally would go back to both given the chance. And although I do not scuba dive, I have heard the scuba diving is actually better in Coron. Since they are so close in comparison, you may want to choose based on the cost of flights, and where else you might be going within the Philippines. I would say if you missed one over the other you would not be missing that much because I felt they were so similar. If you can do both even better. If you do decide to do both they are about a 4-hour ferry ride away from each other.

Have you been to Coron or El Nido? If so leave a comment below. I’d like to hear your opinion on which you liked better. 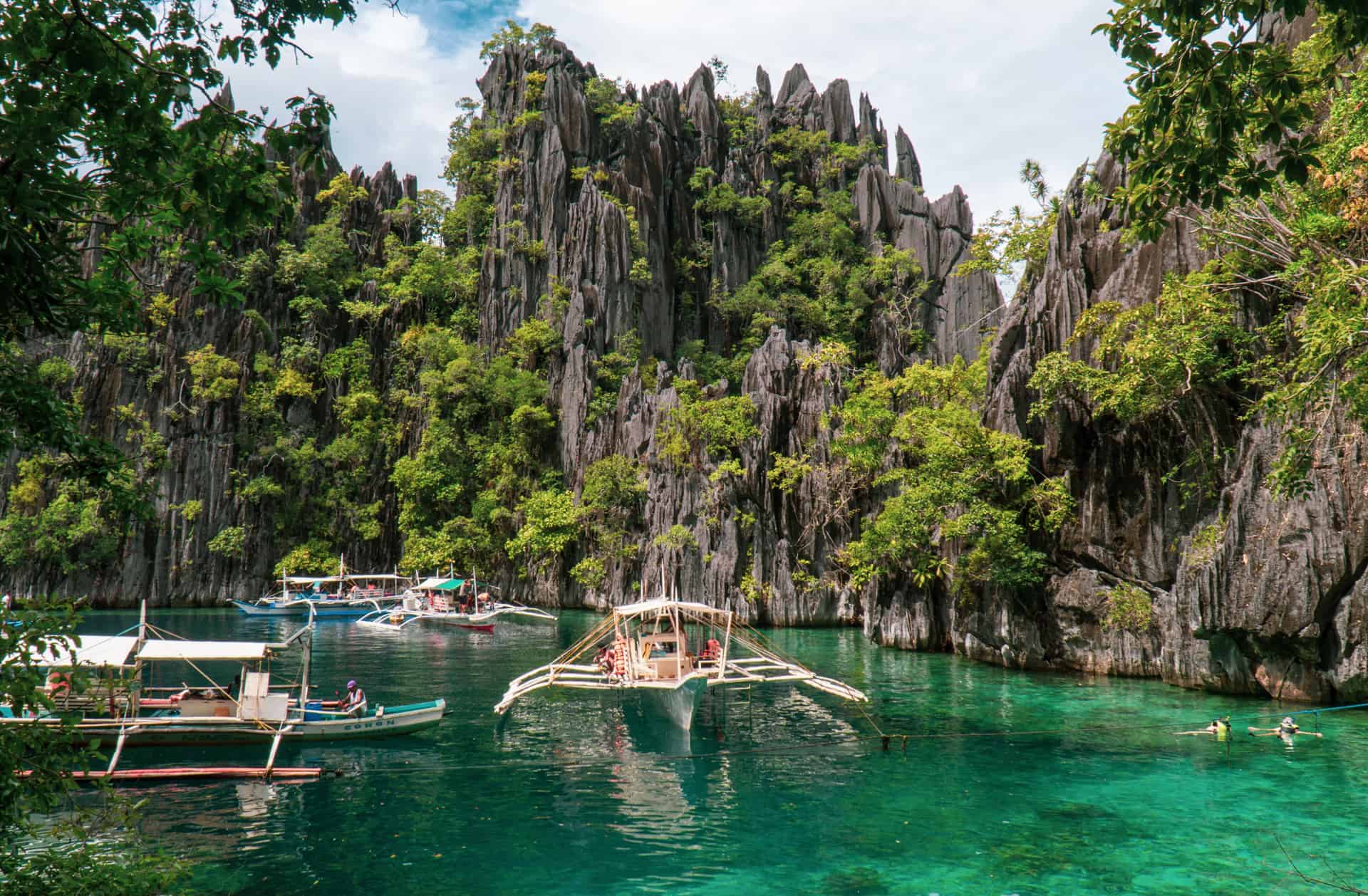 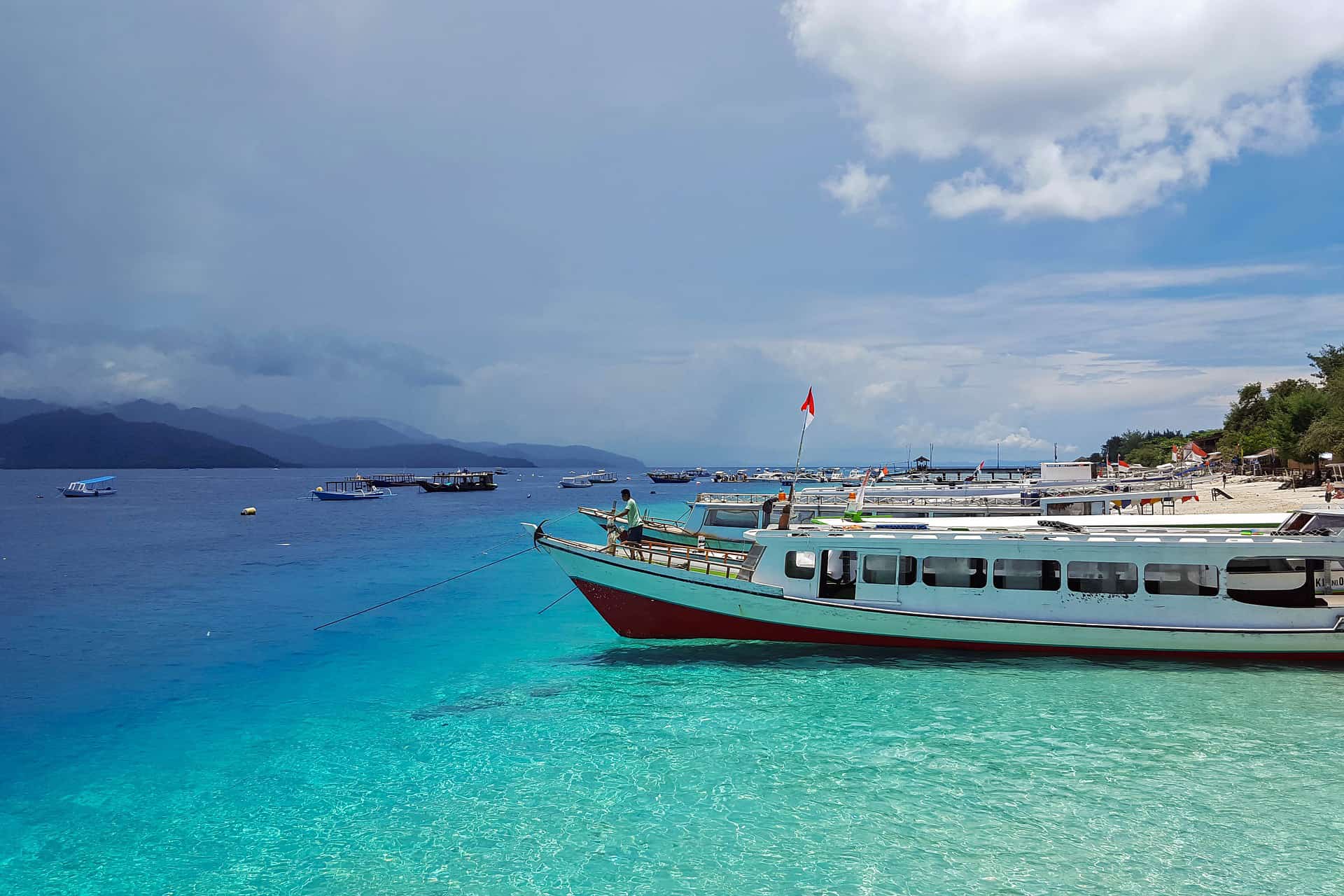 Gili Islands by Fastboat, How to get there. Bali Guide 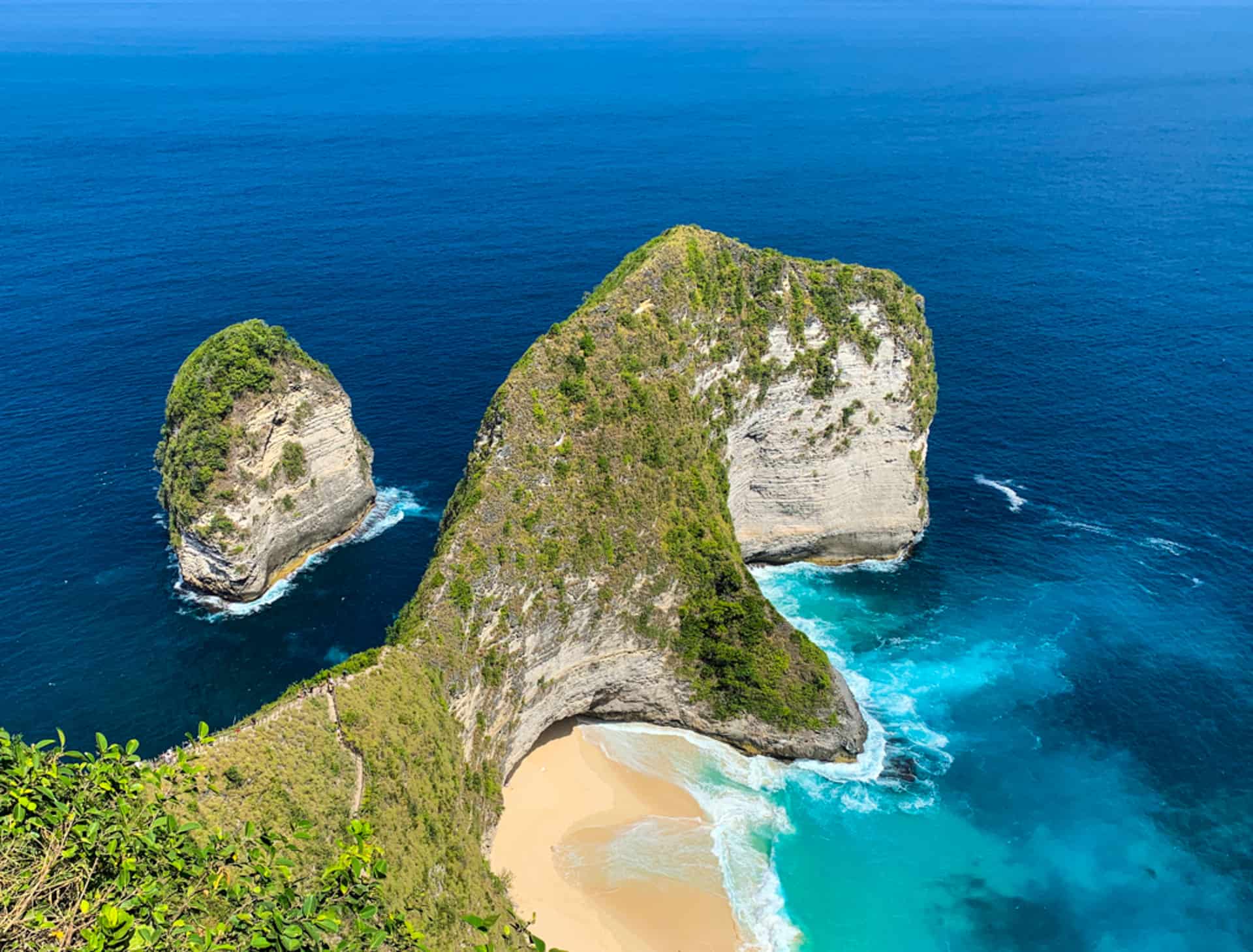 15 Best things to do in Bali 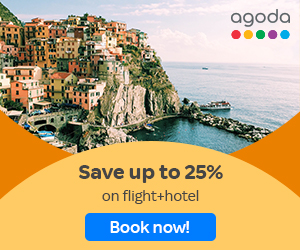 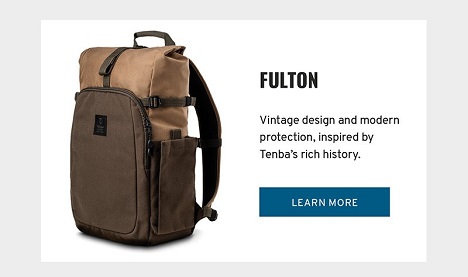 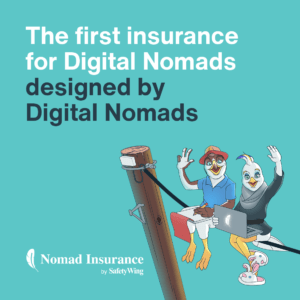 Copyright 2023 © All rights Reserved. Design by Elementor
Scroll to Top